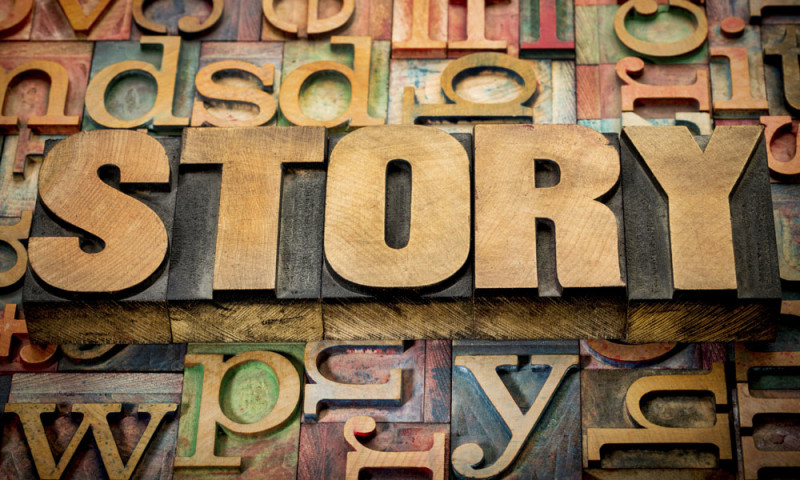 Here you can find the stories of two people who have experienced knee cap pain.  Both suffered with knee cap pain for some time, but found that with the right treatment they were able to overcome it!

Katie’s story is one of perseverance to find the right guidance.  Watch this short video to learn how she improved her quality of life and returned to a more active lifestyle including running.

“I don’t see myself having to need knee surgery for a very long time. I don’t think I would have ever needed surgery in the first place if it could have been managed prior with a proper exercise regime”

At the age of 31, Rhys had given up on living an active life. He had undergone ten surgeries over the years and his knee pain had become so debilitating he could no longer walk down stairs without his legs giving way beneath him.

“The most painful thing was the train on the way home from work” Rhys says. “Everything was painful. If someone said they could amputate my legs I would have said yes.”

Today Rhys rarely has knee pain. He no longer fears stairs. He goes to the gym three times per week. He is able to play golf again, and even went water skiing last Christmas.

Rhys’s story is not about revolutionary surgery, stem cells, or even a breakthrough in science. Put simply, for Rhys, exercise is medicine.

How did Rhys get to rock bottom?

Rhys saw a physiotherapist for his knee pain when he was sixteen. He received ultrasound and electrical stimulation treatment, and he was shown two or three leg raising exercises for his quadriceps, but he only did the exercises for a month before stopping. “I didn’t feel it made a great difference” he says.

Professor Kay Crossley from La Trobe’s Sport and Exercise Medicine Research Centre, a preeminent researcher in the management of knee and patellofemoral pain has a golden rule: The longer you have had pain, the longer your rehabilitation will take.

“A year is what most people need to commit to” Professor Crossley says. Additionally, “the challenge for physios is to target the exercises so that they’re appropriate to that person” and progression of these exercises over time is needed.

Sadly, Rhys is not alone. In Professor Crossley’s experience not many people get the right advice regarding the importance of, and commitment required to complete adequate exercise rehabilitation.

The value of exercise and physiotherapy is also emphasised by Mr Rohan Price, a prominent Melbourne orthopaedic surgeon and knee specialist.

“If they (the patient) haven’t done an appropriate stretching and strengthening program, then there is always room to improve” he says. “My first, second and third treatment approaches (for patients with patellofemoral pain) will all involve activity modification, physiotherapy, as well as simple analgesia. A quick fix with surgery usually isn’t possible with anterior knee pain. The majority of patients who see an orthopaedic surgeon don’t actually need surgery.”

Unfortunately for Rhys, he says the surgeons he saw “weren’t really worried if (he) saw a physio or not.” Instead, they continued trying to fix his knee pain with more surgeries.

Exercise really is medicine – how Rhys got better

Rhys was fed up with the failure of surgery to provide long-lasting benefit. Even after numerous surgeries he still required a cocktail of pain medications including panadeine forte, panadol osteo, and tramadol to survive each day.

Following a recommendation from his brother, he consulted with a physiotherapist to see if exercise might help. The physiotherapist explained why his knees were painful and taught Rhys taping methods to support his knees. The taping “removed the pain instantly” and “within four days I was off all pain relief, and within a week there was no pain”.

After starting exercise rehabilitation “I found myself being able to do a lot more, and (was) a lot more active very quickly”.

The exercise program Rhys completed started with basic exercises to get his muscles working, and within a few weeks, his physiotherapist started him in the gym. At the gym, Rhys worked on leg extension, leg curl and leg press exercises, and used cable machines to strengthen his hips and improve his stability.

Rhys has been completing an exercise rehabilitation program for nearly nine months now and really enjoys the exercise. “I’m the most mobile I’ve been since I was eighteen. There’s very few things I can’t do. I walk six to ten k’s most days. I’m in the gym two to three times per week, and I do Clinical Pilates once per week.”

He still sees his knees as a “work in progress” and considers exercise as a long term management solution which he has embraced as part of his lifestyle.

When asked about his thoughts on surgery now, Rhys’s response is very clear.

“I don’t see myself having to need knee surgery for a very long time. I don’t think I would have ever needed surgery in the first place if it could have been managed prior with a proper exercise regime”